The set was released at the artist's exhibit held in Mondo's Austin gallery during SXSW '14. Variant editions are printed in metallic inks. 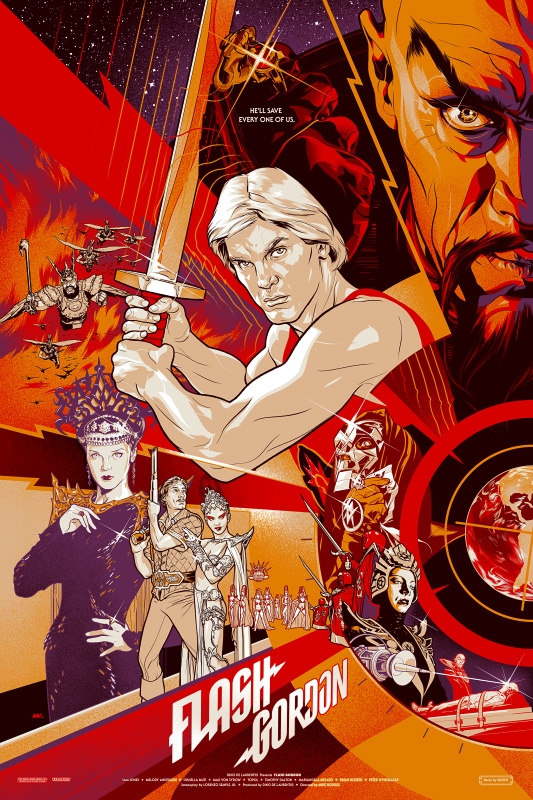 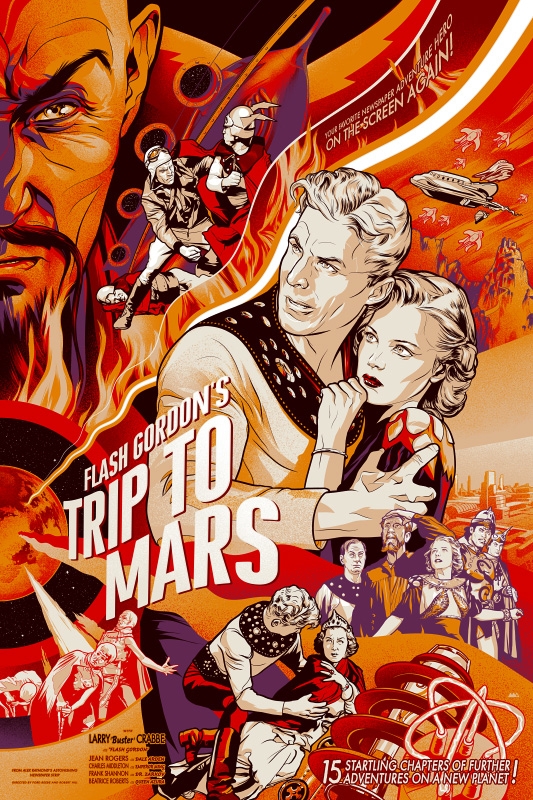 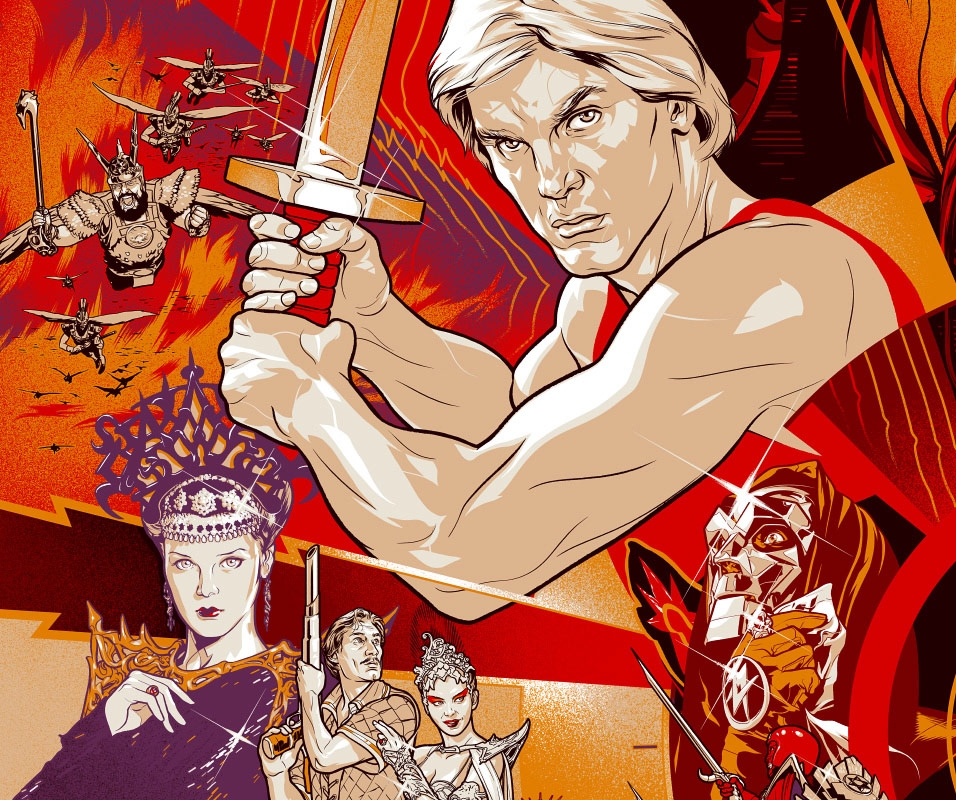 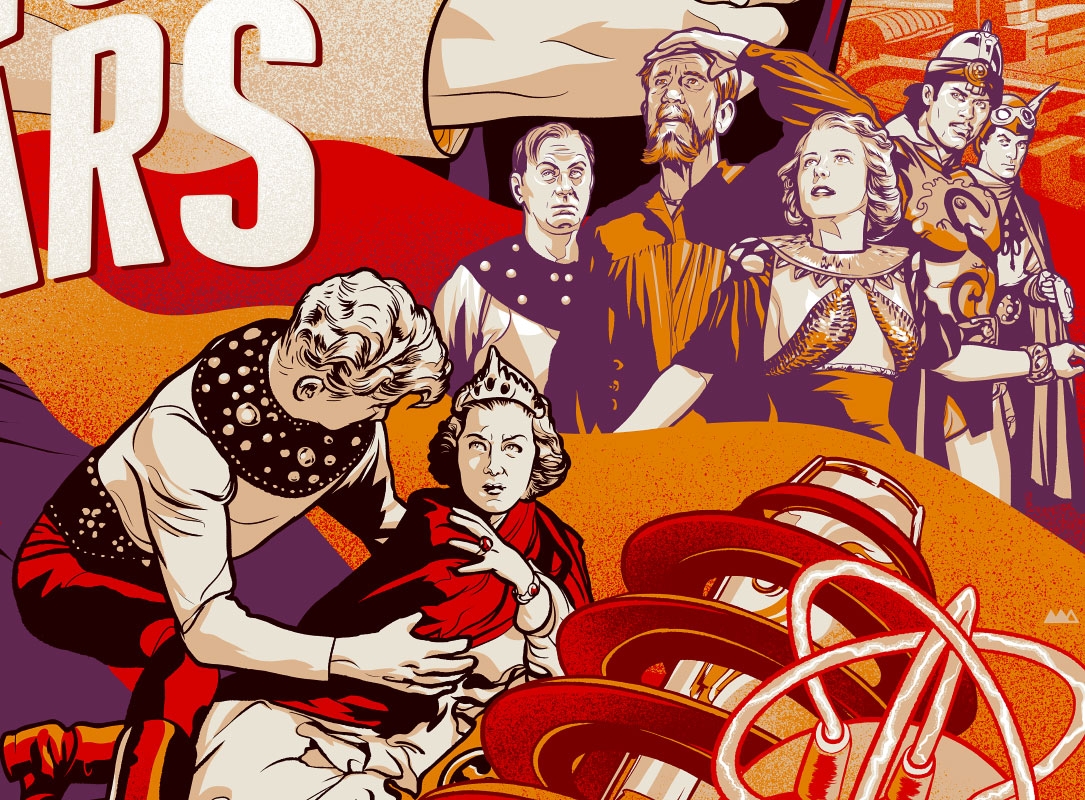 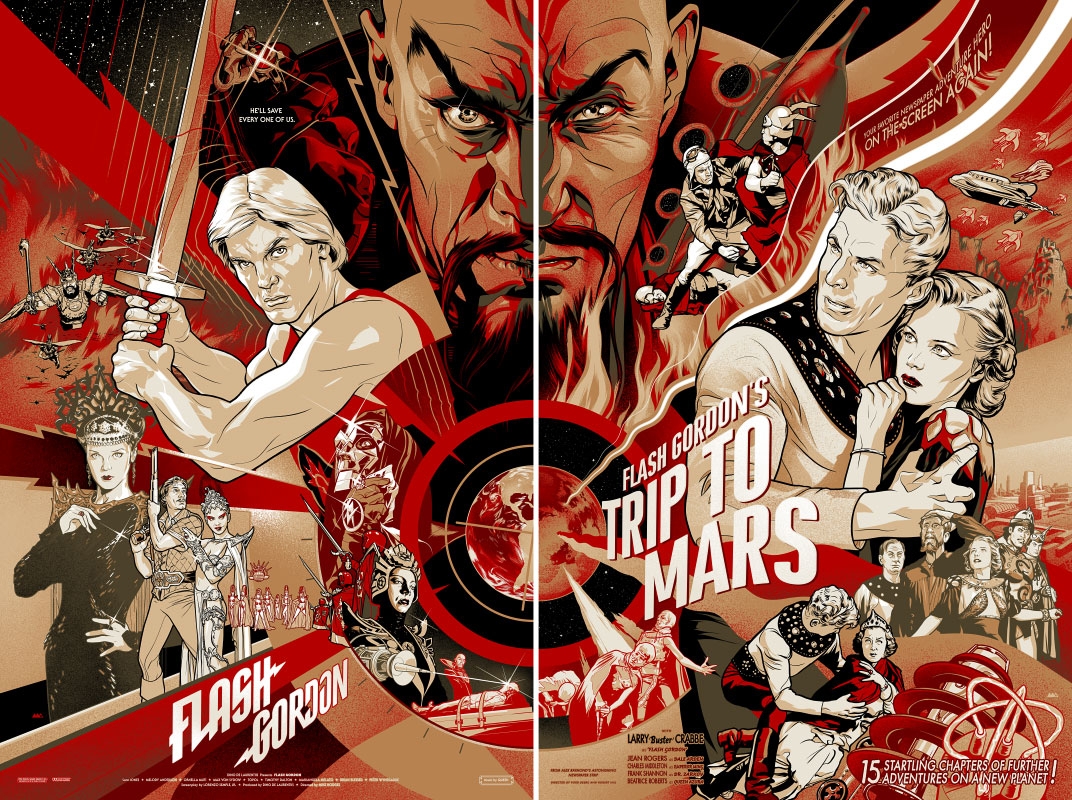 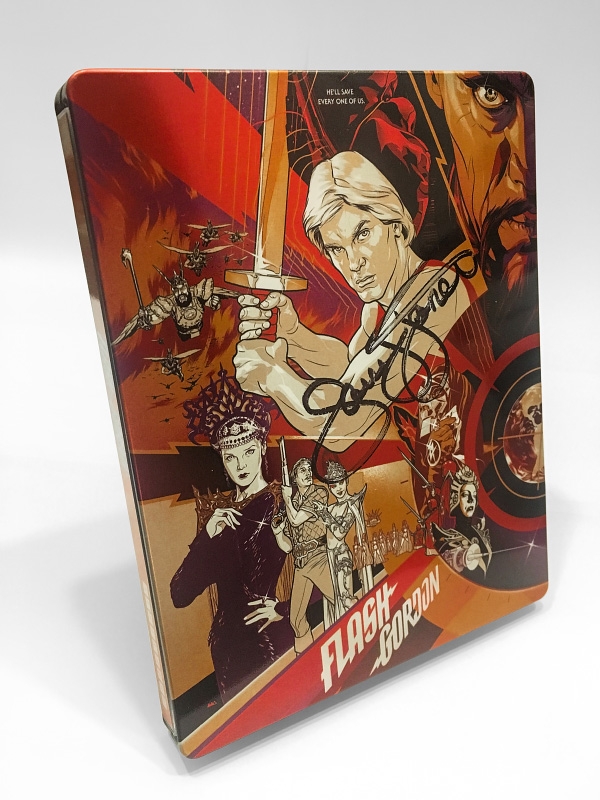 The SteelBook special edition Bluray. My copy is signed by Sam Jones!