Jerry Goldsmith's "Logan's Run" is one of the most imaginative and experimental sci-fi scores from the legendary film composer; the final soundscape of the 1970s fantasy future, one year before another film changed it forever. 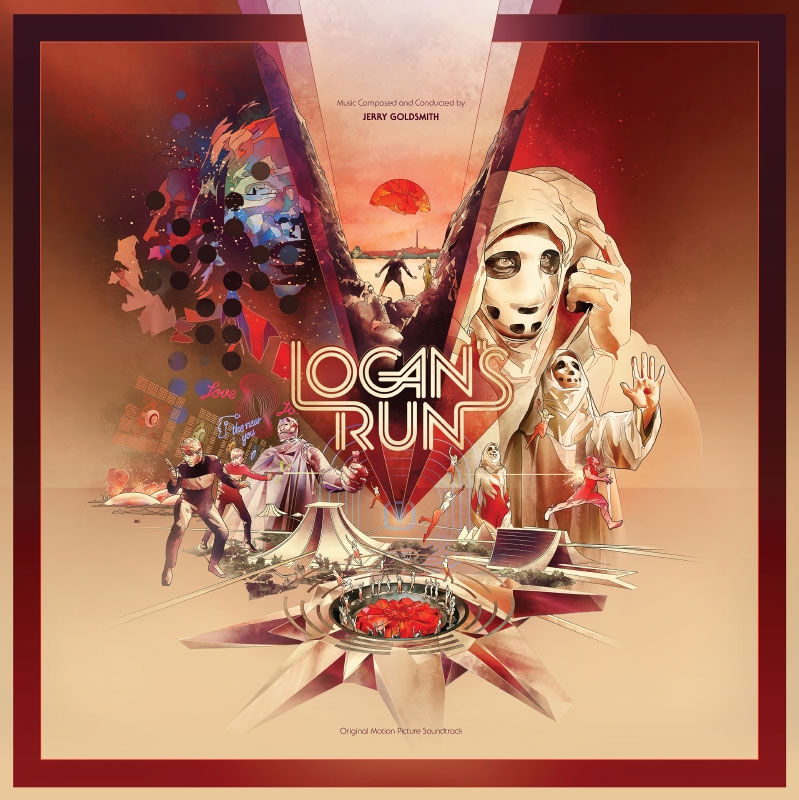 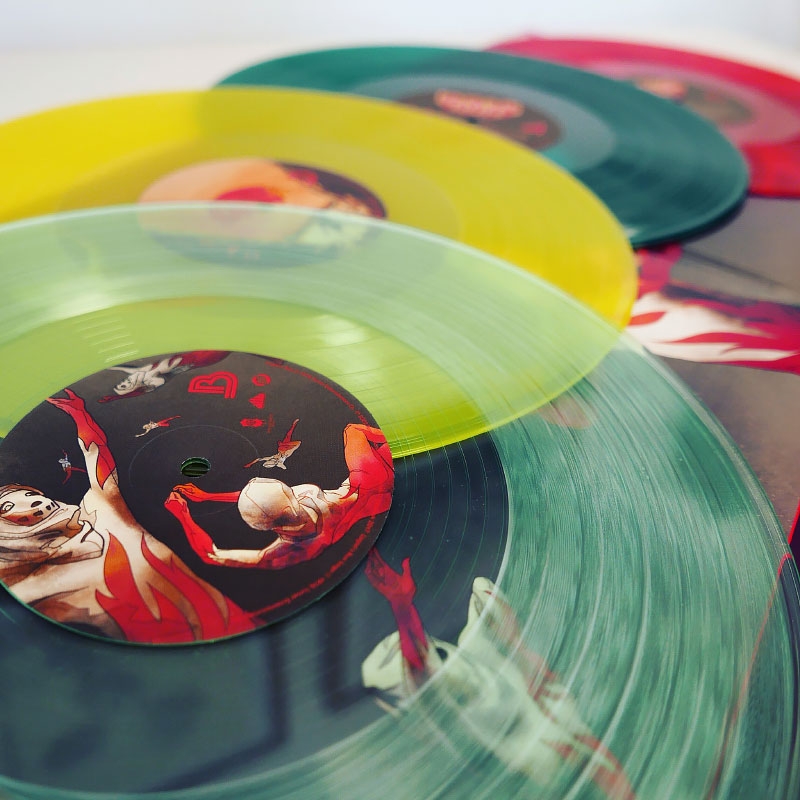 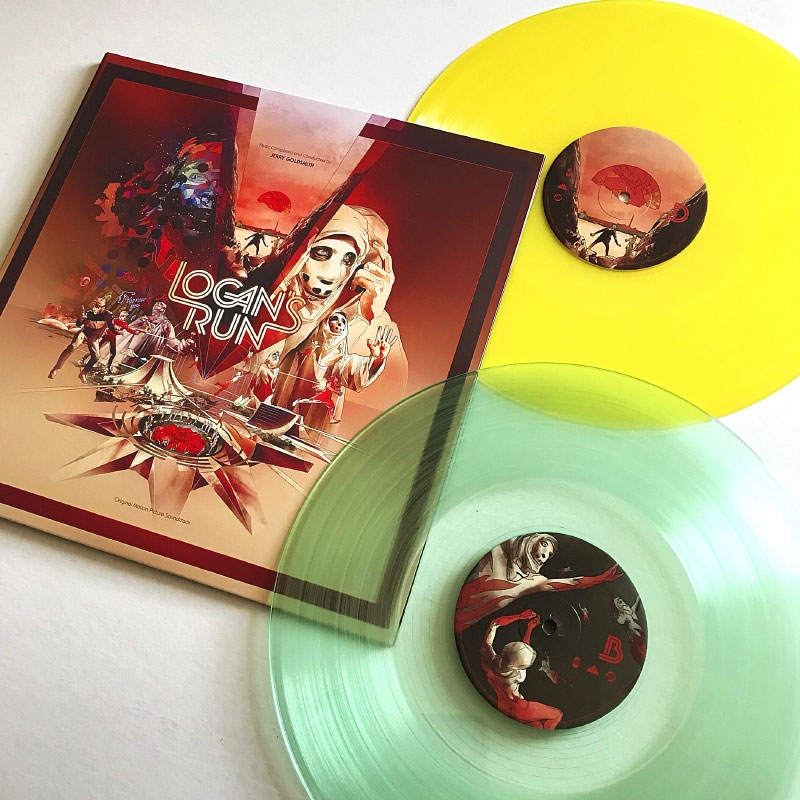 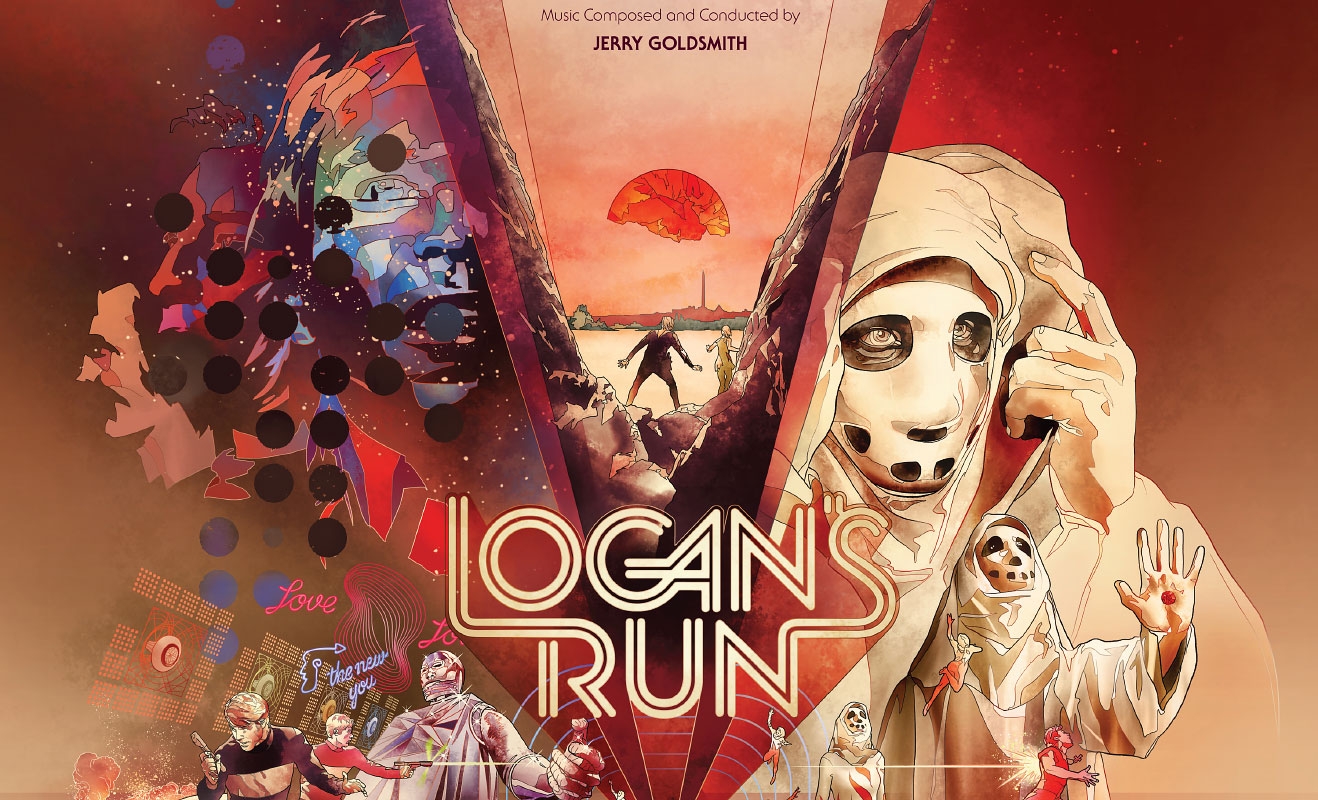 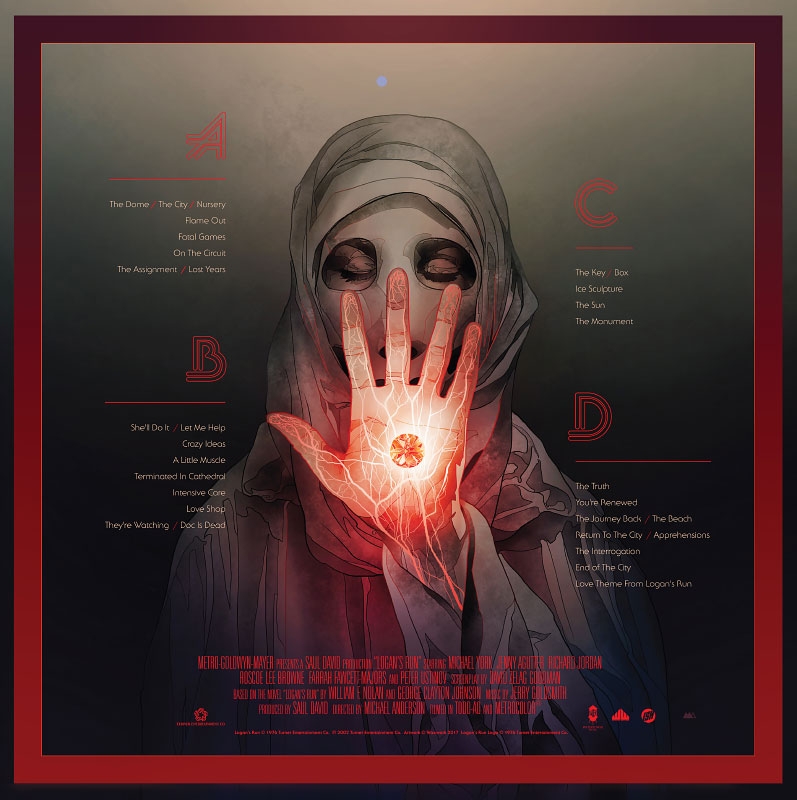 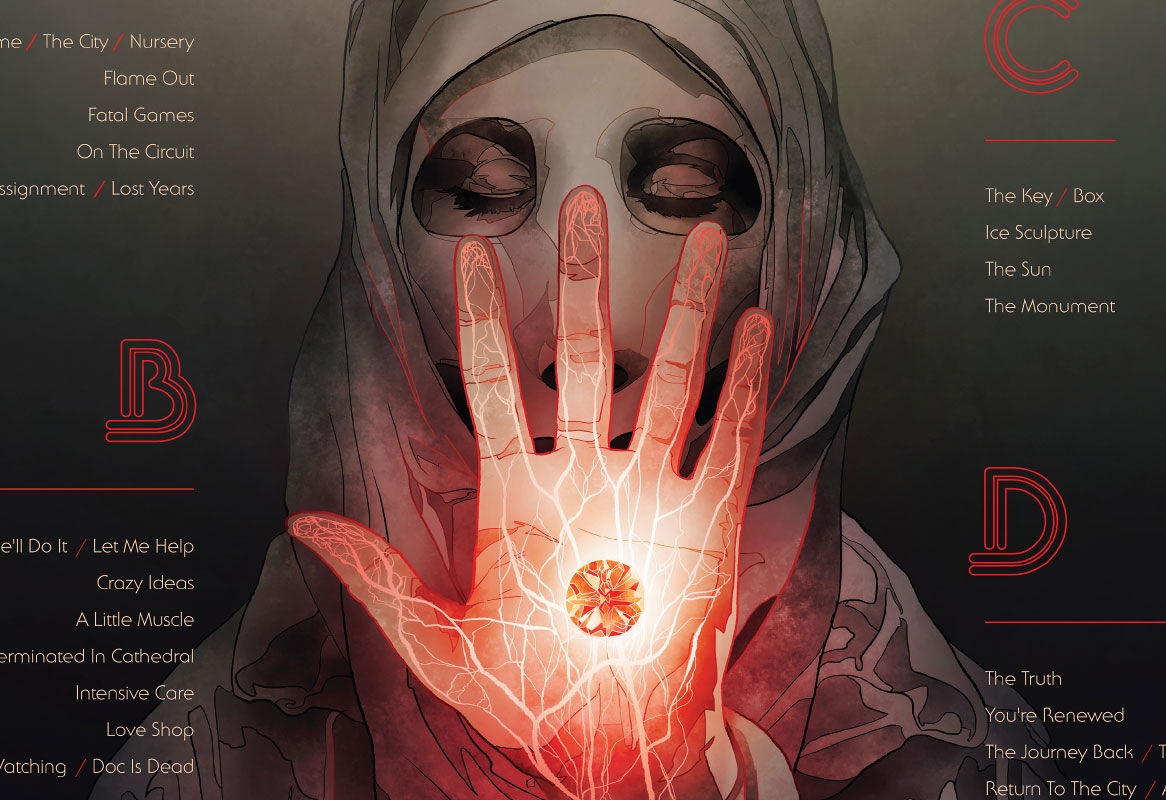